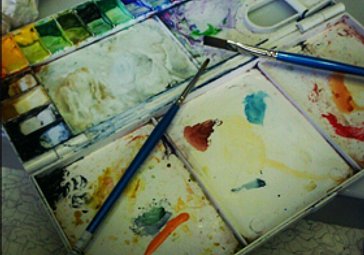 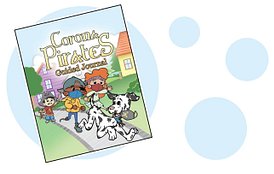 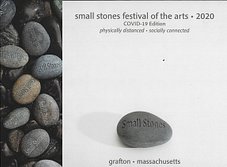 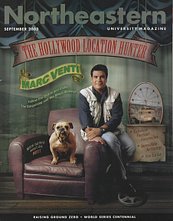 Robert Demetrio is an accomplished artist and illustrator who has been bringing his creativity to life for over twenty years. His preferred mediums include watercolor, acrylics and woodworking.

He has completed projects such as book illustrations and murals, most notably the City of Stoneham’s Switchbox Project, in which he created a landscape of forest animals as part of the city’s beautification plan. He recently won the People’s Choice award from the Small Stones Festival for his watercolor portrait of a Venice canal entitled Trattoria Sempione.

Robert’s talent was evident from a young age, and he honed his craft throughout high school, spending hours in the school’s art room.  He continued his education at Massachusetts College of Art and Design where he earned a Bachelor of Fine Arts in Illustration in 2003.   He spends much of his time in his home art studio working on new projects.  He currently lives in Stoneham, Massachusetts with his wife and three dogs.